It’s no secret that there has been so much buzz around The Immortalists since before it’s January publication. I’m easily drawn to buzz-worthy books, and often a sucker for finding out if it meets expectations. The cover of this book, alone, is absolutely gorgeous and the synopsis had me hooked. You can find my thoughts on the story below. 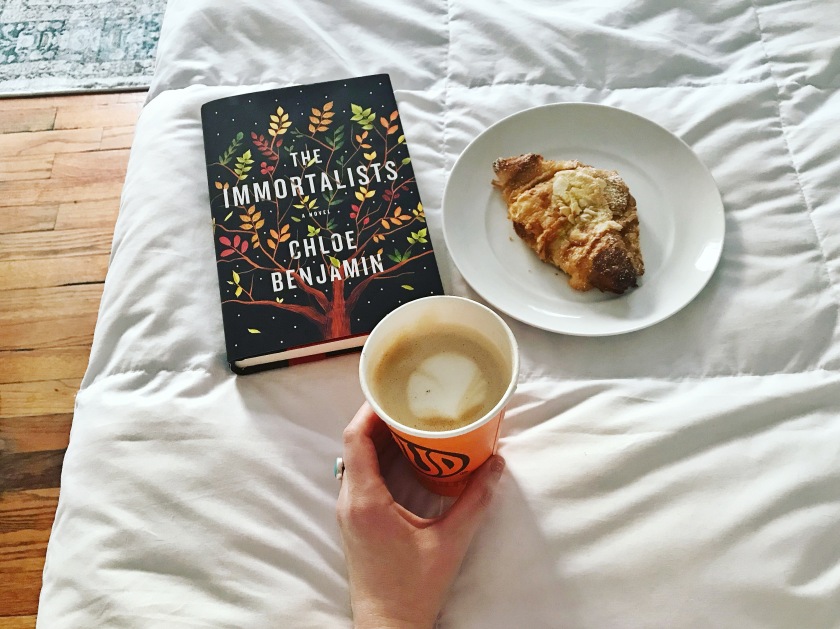 If you were told the date of your death, how would it shape your present?

It’s 1969 in New York City’s Lower East Side, and word has spread of the arrival of a mystical woman, a traveling psychic who claims to be able to tell anyone the day they will die. The Gold children—four adolescents on the cusp of self-awareness—sneak out to hear their fortunes.

Their prophecies inform their next five decades. Golden-boy Simon escapes to the West Coast, searching for love in ’80s San Francisco; dreamy Klara becomes a Las Vegas magician, obsessed with blurring reality and fantasy; eldest son Daniel seeks security as an army doctor post-9/11, hoping to control fate; and bookish Varya throws herself into longevity research, where she tests the boundary between science and immortality.

“Caught in the moorless place between young adulthood and middle age, we were just learning how to forgive ourselves.”
― Chloe Benjamin, The Immortalists 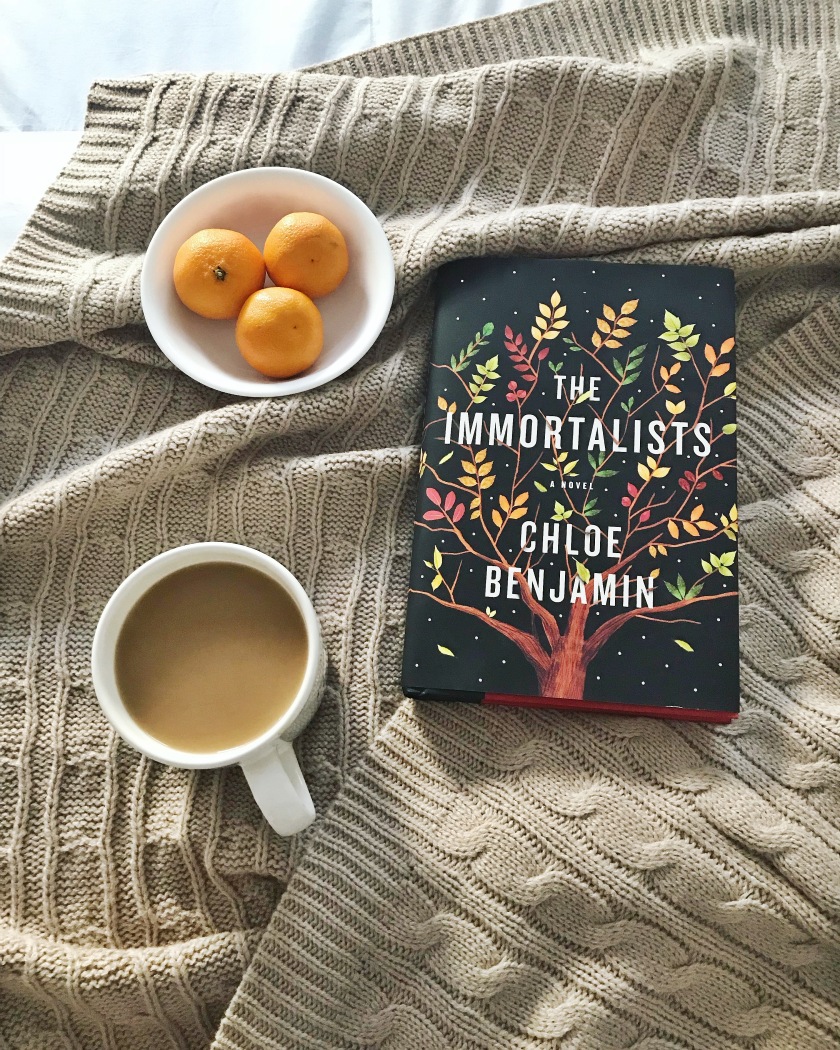 The Immortalists is divided into five sections, including a prologue. Each section follows one of the Gold children as adults and is separated by consecutive decades. The prologue begins with the four siblings in the summer of ’69 in New York City. The word on the street is that a woman just moved into the neighborhood and she can supposedly predict the date of your death. With nothing else to do during the dog days of summer, the Gold children decide to pay her a visit. I don’t want to give away what happens after they visit the mysterious gypsy woman, but that one decision altars each sibling’s future. Or does it?

The prologue starts out with a bang and grabbed my interest immediately. After each section, my fascination with the plot slowly started to fade. I had a difficult time connecting with the characters. They had depth, but it still felt slightly superficial. Benjamin had a sizable task to complete in a short number of pages. Not only did she have to write each sibling in a multi-dimensional way, but there was also the plot, which felt the most necessary for the novel’s premise. This is a book I still think about because it forces you to really consider the way fate works. I still ask myself questions like, What if that character had made a different choice? Or, What if that character had never known the date of their death? Would they have lived longer? Would they have died earlier?

This book was a bit over-hyped. I wish I could have read it without having read the stellar reviews. I went in thinking the story would exceed my expectations in either its writing or plot, but it did neither. I did, however, find the premise interesting and left the book with lots of questions. The Immortalists is quite cerebral if you allow it to be. The idea that the choices we make can determine or shift our fate is fascinating, and I got the impression that Chloe Benjamin wanted the reader to leave the book still pondering that idea. For me, this book was a solid three stars.

“We got one life, right?’
‘Far as we know.”
― Chloe Benjamin, The Immortalists

Have you read The Immortalists? Share your thoughts in the comments!

5 thoughts on “The Immortalists”